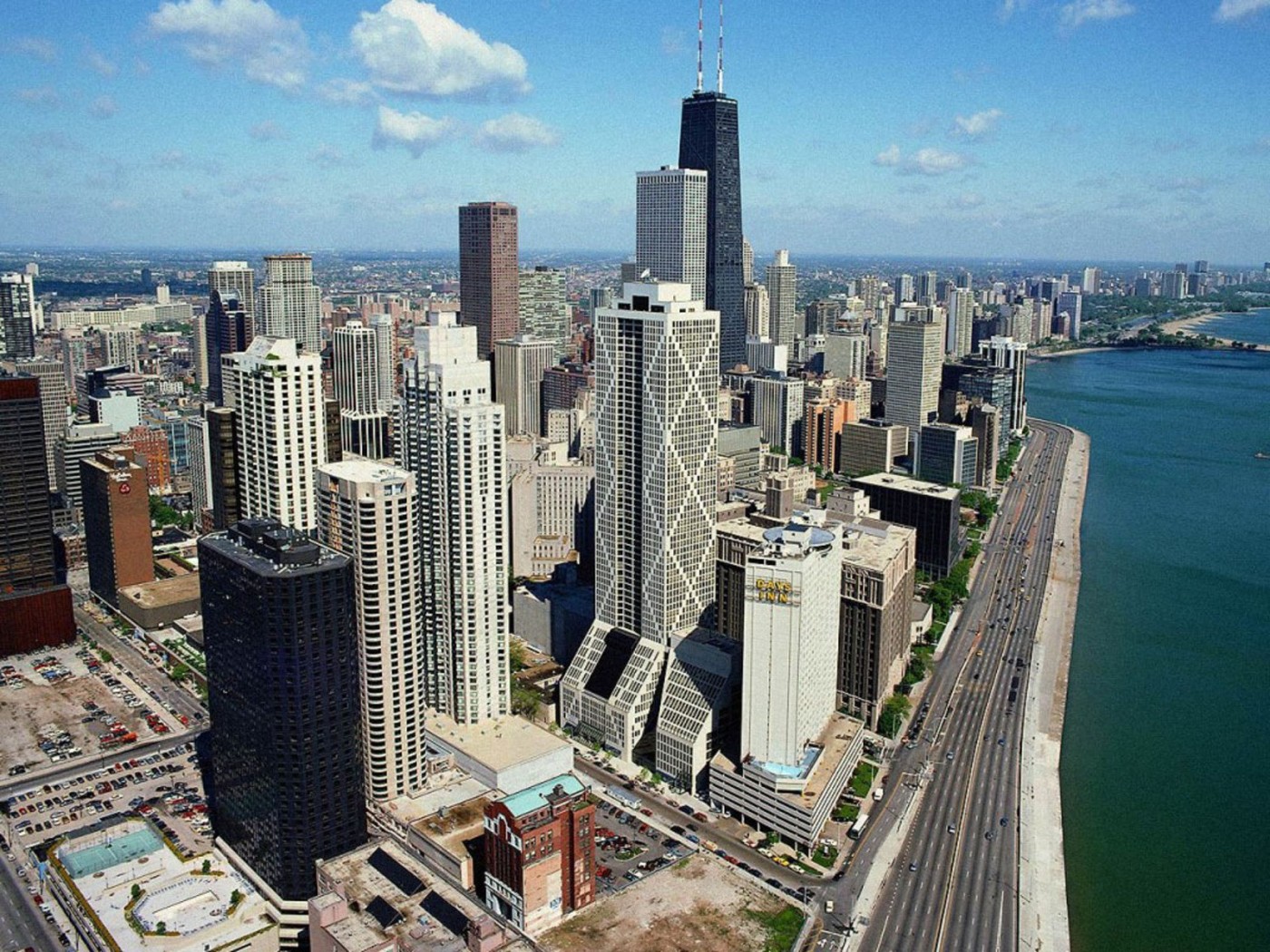 Officer Dave was fresh out of the Chicago Police Academy.  I was charged with showing Dave around and teaching him the fundamentals of street work.  Lesson number one was keeping the sergeant happy.  We did this by writing some parking tickets around the intersection of Lawrence and Kedzie.  As Dave and I approached the intersection heading south on Kedzie, we were delayed by the traffic light. I spotted a car across the street parked on a fire hydrant in front of a restaurant.  I instructed Dave to start writing the parking citation, and after the light turned green, I would pull across the street and he could lean out the car and place the citation on the offender’s windshield.

The ticket was almost completed, the light turned green, and across the street we went.  Dave exited the squad car and placed the citation on the windshield.  Just as he returned to our car, a tactical police officer came running out of the restaurant screaming at the top of his lungs, “What the fuck are you doing?  We have to pay those fucking tickets.  What the hell’s the matter with you?”  Dave had just ticketed an unmarked squad car.  He looked at me for help.  I just sat in the squad car laughing.  I let the tact officer vent a little and then I stepped forward and resolved the issue.  The citation was taken care of and Dave got to meet some tact officers from the district.  Dave later asked me if I knew that was an unmarked squad car and I just smile and shrugged.  However, it’s very difficult to miss those license plates that start with a big “M.”