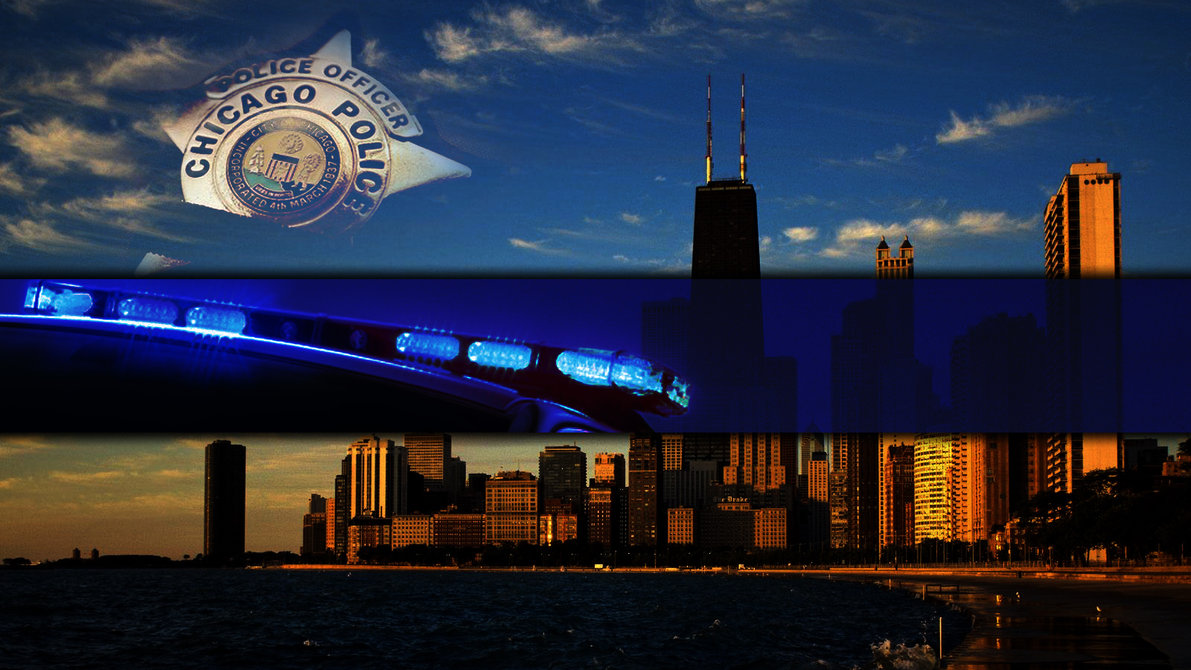 Thank you for enjoying my site! There are a lot of you out there that have stories of your own and I would love to hear from you. If you have a story you would like to share, simply comment it on this page.

5 thoughts on “Submit A Story”