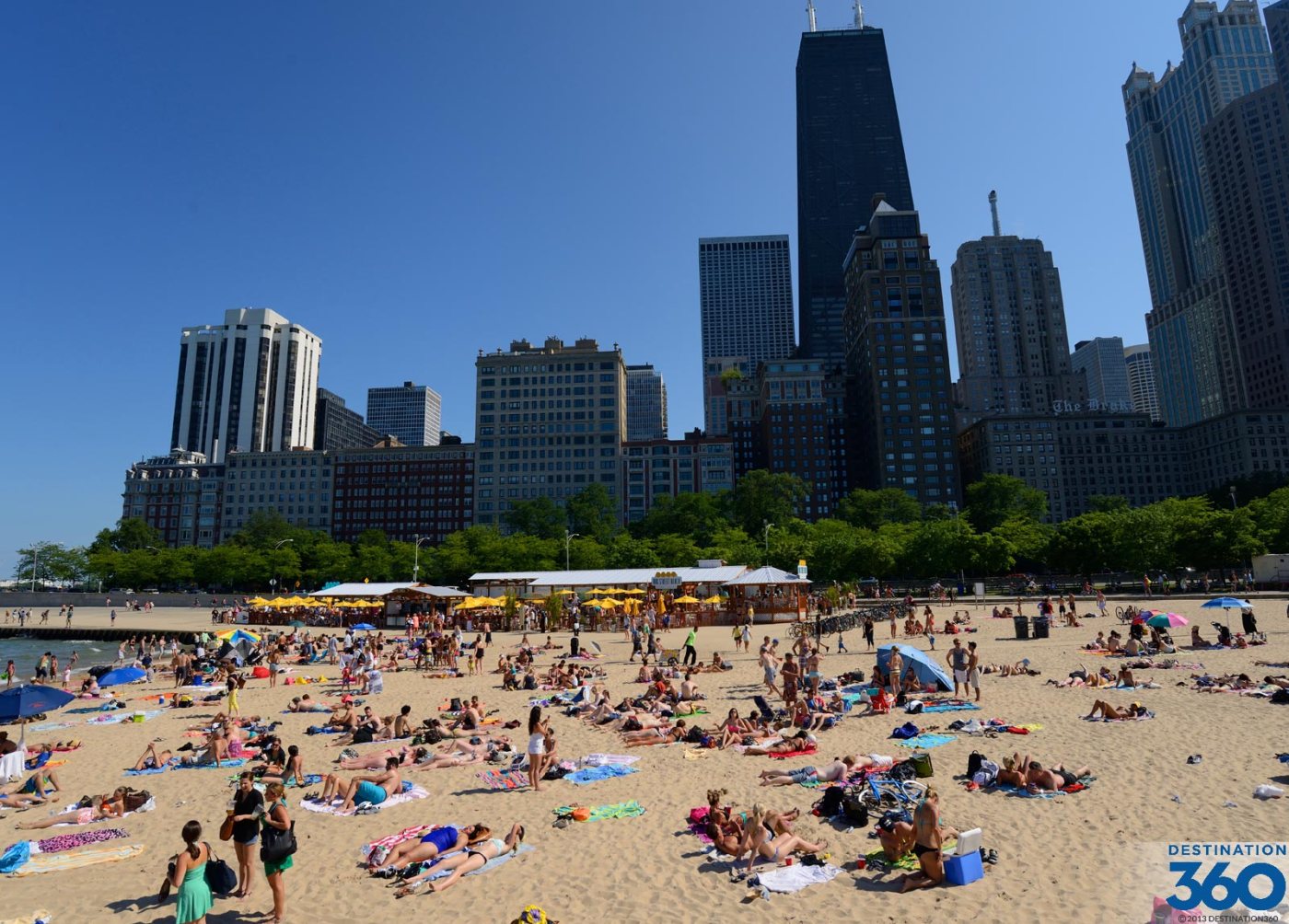 Every summer night in the 18th District a caravan of three wheeled motorcycles, squad cars, and a paddy wagon would make their way south from Fullerton Avenue Beach toward Oak Street Beach. The purpose of this gathering of police was to close the public beaches at curfew. This collection of blue and whites gathered on the “rocks” at Fullerton about 11:15PM on an unusually warm May evening. Coinciding with Saturday night’s later curfew, the beach closing was delayed for one hour. Being prom night, the caravan was expanded to include extra squad cars and a few more officers. This particular night we drove the rocks heading south along the beautiful Chicago Skyline announcing the beach closings on the car’s public announce system. Beach after beach, all was going well. As we slowly made our way to Oak Street, we observed a tuxedoed group of about 200-300 high school kids enjoying the fresh air on prom night. Having ignored our advice to leave the beach area after a few announcements, the PA was handed over to a rookie police officer.

He was instructed by our sergeant to announce that the beaches were closed and everybody had to vacate. The rookie gladly accepted his new role as mouth-piece for the Chicago Police Department. Holding the microphone a few inches from his lips, he ordered all to abandon the beach. Being a little overzealous he followed this up with, “And for those who do not immediately leave, we will lock your asses up.” In reply, 300 high school kids gave us a chorus of “Fuck You.” We all looked at each other and burst out laughing. We told the rookie: “Go get em.” After a little persuasion and emphasis with the blue lights and the occasional blast of the siren, the group of partygoers slowly made their way off the beach. A rookie learned his first police lesson: threats are always a last resort.